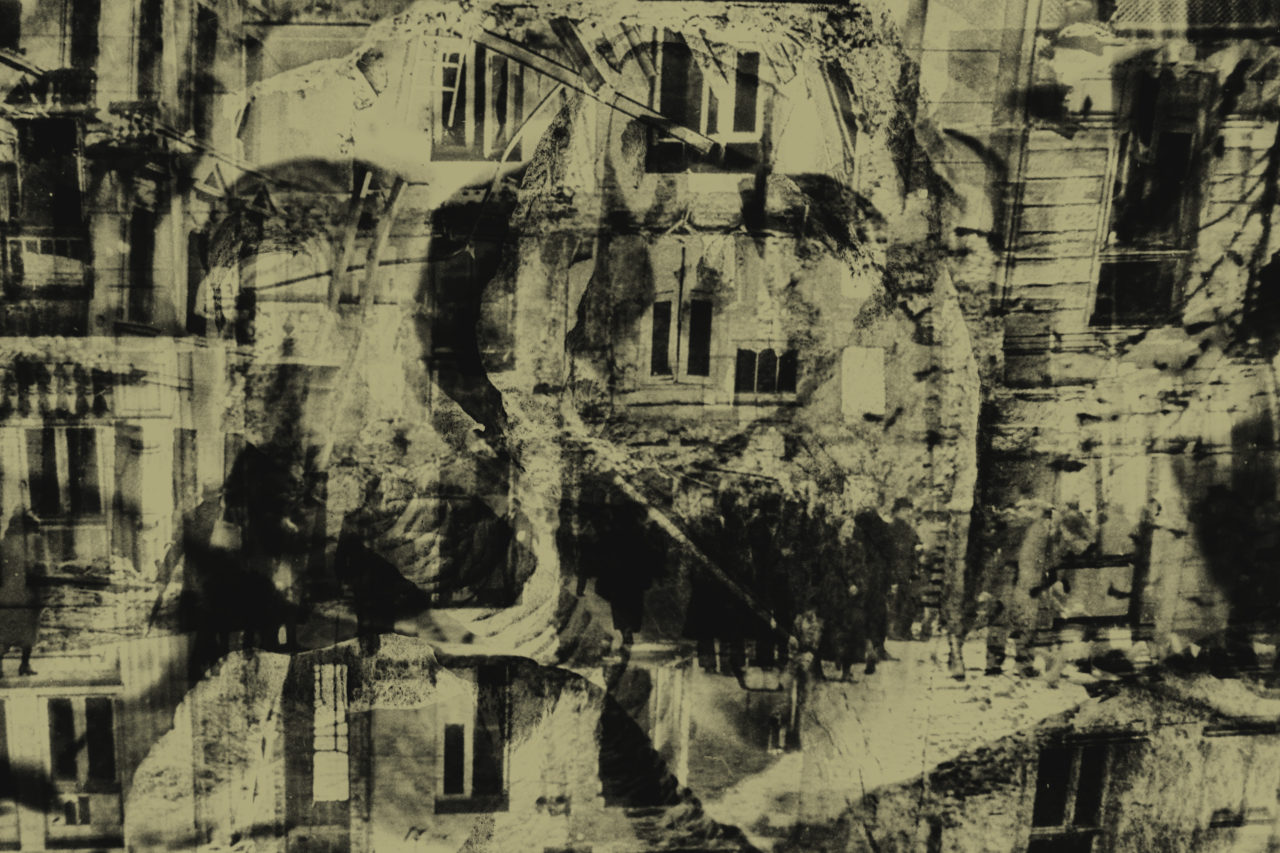 2020 marks the 80th anniversary of the closure of the Warsaw ghetto. “The date of the official establishment of the Warsaw ghetto and its closure on the night from 15 to 16 November 1940 was certainly one of the most important moments in the lives of the Jews of Warsaw”, Andrzej Żbikowski writes in his essay accompanying the commemoration of the event by the Warsaw Ghetto Museum. Indeed, the closure of the ghetto is mentioned in almost all the accounts of those trapped in it, who referred to it as a turning point in their lives. In his essay, Żbikowski quotes the memoirs of Stefan Szpigielman, an official in the Judenrat’s Department of Labour, and of Adina Blady-Szwajger, who in March 1940 began work as a paediatrician at the Bersohn and Bauman Children’s Hospital.

Żbikowski is one of several renowned scholars and artists working on the subject of the Holocaust whom we have asked to share their thoughts regarding the moment of the closure of the ghetto. The resulting collection of essays includes a text by Daniel Blatman, Chief Historian of the Warsaw Ghetto Museum, which shows that the idea – by no means new – of isolating Jews from non-Jews had been revived in Germany long before the war began. It discusses the elements of Nazi ideology that led to the use of ghettoisation as a measure necessary for the protection of the general population from the alleged economic malpractices, sanitary threat and “racial” harmfulness of the Jews.

The image of the wall in Polish literature is the topic of an essay by Sławomir Buryła. The walls of the ghetto, which physically cut across streets, also separated families, differentiated their futures, and created ethnic and identity-related declarations – the author writes. The Warsaw ghetto, the largest of all the ghettos, is also the best represented in Polish literature – not only in scholarly texts but also in literary writings and memoirs.

In her essay “The Warsaw Ghetto Wall as the Axis of the Space of Life and Death”, Eleonora Jedlińska talks about the wall in the visual arts. The Warsaw ghetto wall, she claims, has left an invisible border and still remains a synonym of exclusion and isolation. The lives divided by the wall represent a call to cast aside our phobias and fears and become open and involved in dialogue.

Bartosz Kwieciński refers to the topic of the wall in film. He briefly discusses the most important cinematic productions of both older and newer Polish cinema, leaving the reader with a compelling conclusion: “Memory relies not only on what is, but also on what never was and never manifested itself to the world.”

In turn, in his personal and emotional essay, Paweł Passini calls Warsaw a palimpsest, where the paths of different memories intersect and get tangled, and where the questions “How was it possible that the ghetto wall was erected 80 years ago?” and “Why didn’t anyone react?” are still being asked. He cites the words spoken by Marian Turski during the commemoration of the 75th anniversary of the liberation of Auschwitz-Birkenau – “Do not be indifferent” – and reminds us that contemporary Warsaw is also composed of new paths that can be written/trampled by people.

In addition to the collection of essays commemorating the events of 80 years ago, the Warsaw Ghetto Museum has made a film entitled Walls, directed by Rafał Kosewski, one of our Exhibitions Department staff. The film was made within the framework of an online project. The screenplay is an adaptation of an essay written in the ghetto by Yitzhak Berenstein, entitled “Ściany” (Walls).1 Not accidentally, the film is set in the former Bersohn and Bauman Hospital building at Sienna/Śliska Streets, which was inside the ghetto and is a unique witness of the history of Warsaw’s Jews. Their tragic stories will be told and commemorated at the Warsaw Ghetto Museum, soon to move into the renovated premises of that very hospital.